Women who come to the circuit studio first stretch for one minute and then exercise for one minute with PFProp. Next, they complete a total of 16 circuit exercises and end with an additional 30 seconds of using PFProp.
The first noticeable difference after introducing PFProp was the change in body temperature. Also, the results of our survey showed 83% of the ladies were told by a third party that their posture had improved. Some of these customers actually grew in height.
In addition, one woman reported losing 22 cm around the waist and 14 kg in body weight in six months.
More women from the circuit studio reported decreases in the measurements around their waists, lower abdomens and hips. They also reported a decrease in body mass index (BMI). The results, when using PFProp, seem to show a more beautiful body structure and physique, rather than weight loss alone. Furthermore, many clients have noted improvement in pain in the lower back, hips, and knees.
In regard to women’s health benefits, several female users, reported improvement in endometriosis and constipation. After using PFProp regularly, one woman was even able to cancel surgery for uterine prolapse. Additionally, there are countless accounts of improvement in urinary incontinence.
The amazing thing about PFProp is that the positive effects can be felt almost 100% after just one minute of use. Although satisfaction may be obtained from exercising, the effects are often not felt immediately. In many cases, people only exercise because they are told to do so.
Beauty and health go hand in hand for women, and PFProp is an easy place to start. 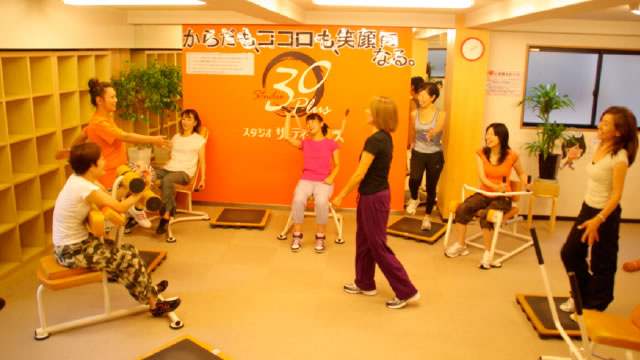