Toshimitsu Ishizuka and Takumi Morishita presented at: The 25th Congress of the Japan Society of Training Science for Exercise and Sport; 2012; Department of Sports Science, Faculty of Sports and Health Science, Fukuoka University.

It has been suggested that using PFProp has contributed to stronger legs, dynamic balance, and improved ability in female volleyball players.
PFProp is a tool developed to activate the pelvic floor muscles, one of the inner units of the body.
Many athletes experience changes after exercising with PFProp. For example, some report a sensation of the legs being lighter. However, it was unclear how continuation of the exercise using PFProp would impact performance. To determine the answer, researchers investigated the effects of exercise while using PFProp on the performance of female volleyball players. 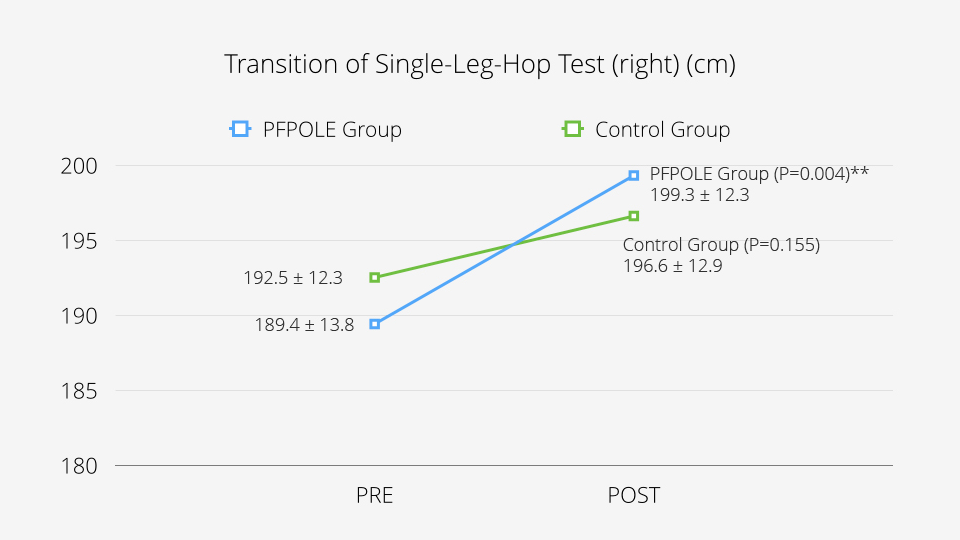 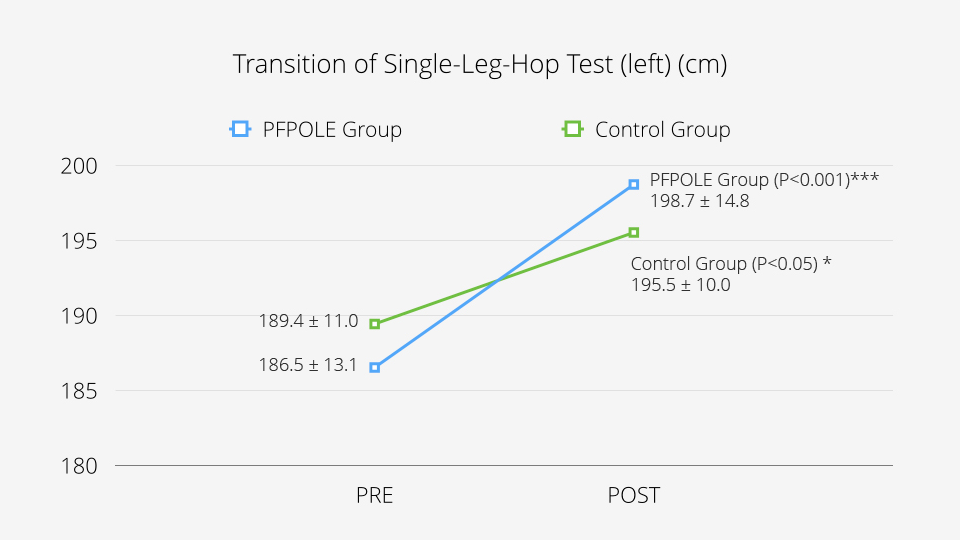 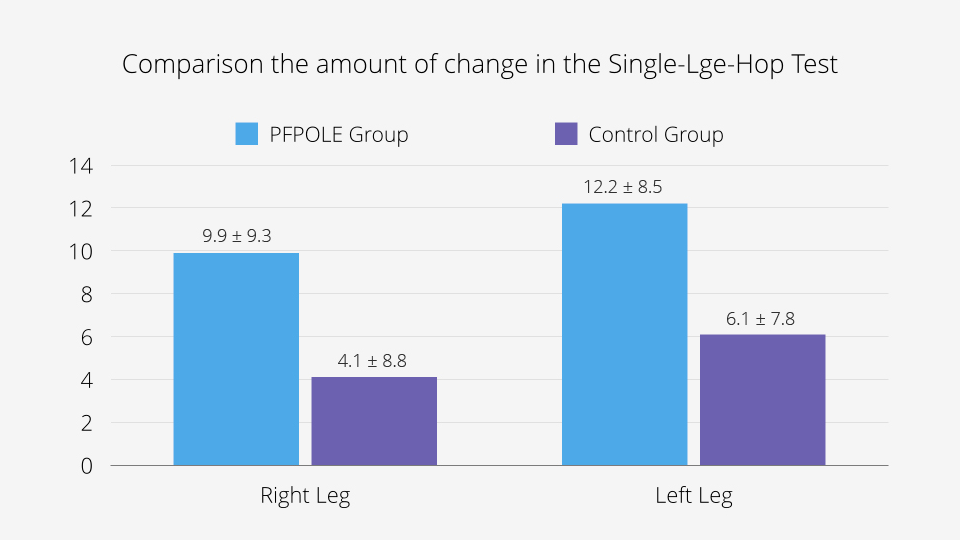